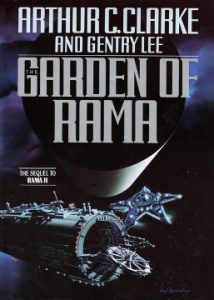 In the year 2130 a mysterious spaceship, Rama, arrived in the solar system. It was huge - big enough to contain a city and a sea - and empty, apparently abandoned. By the time Rama departed for its next, unknown, destination many wonders had been uncovered, but few mysteries solved. Only one thing was clear: everything the enigmatic builders of Rama did, they did in threes.

Eighty years later the second alien craft arrived in the solar system. This time, Earth had been waiting. But all the years of preparation were not enough to unlock the Raman enigma.

Now Rama II is on its way out of the solar system. Aboard it are three humans, two men and a woman, left behind when the expedition departed. Ahead of them lies the unknown, a voyage no human has ever experienced. And at the end of it - and who could tell how many years away that might be? - may lie the truth about Rama... 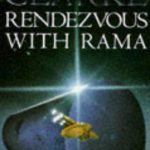 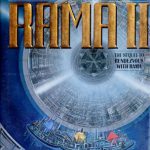 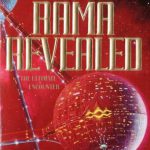 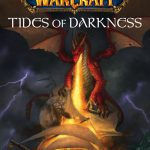 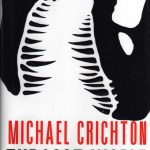 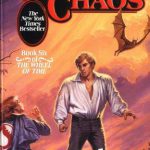 The Fate of Ten 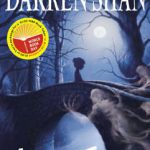 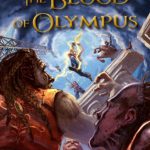