The Sookie Stackhouse Novels, also known as The Southern Vampire Mysteries, is a series of books written by bestselling author Charlaine Harris that were first published in 2001 and now serve as the source material for the HBO television series True Blood.

The series is narrated in first person perspective by Sookie Stackhouse. She is a waitress and a telepath in the fictional town of Bon Temps, Louisiana. The first book in the series, Dead Until Dark, won the Anthony Award for Best Paperback Mystery in 2001. The recently released thirteenth book, “Dead Ever After”, is the final book in the series.

Please note: Each book in this series is a whole story with a beginning and an ending, however the plot of each book relies heavily on the prior books in the series. It is recommended that you read the full length novels in the order they were published. 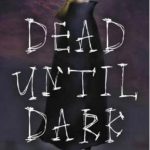 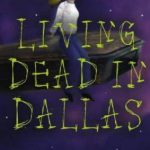 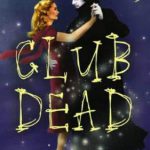 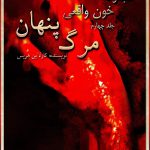 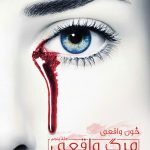 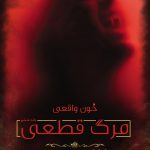