The Shadowhunter Chronicles, also known as Shadowhunters, is a young-adult fantasy franchise comprised so far of three series (eleven novels as of 2017) and several short stories written by American author Cassandra Clare, along with some companion books, a graphic novel, manga, film, and TV series adaptations.

Each of the stories follow the supernatural conflict between the Shadowhunters, a group of powerful human-angel hybrids, and Downworlders, a society of mythological beings, and their battle against demons. 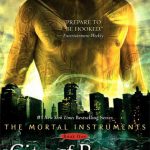 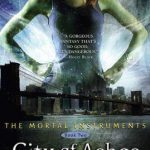 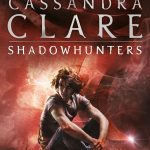 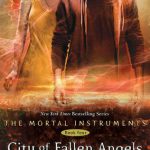 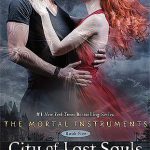 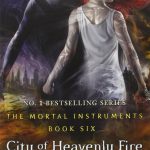