A FORCED WEDDING. A DOUBLE EXECUTION. TWO THIEVES HAVE OTHER PLANS.

The New Empire intends to celebrate its victory over the Nationalists with a day that will never be forgotten. On the high holiday of Wintertide, they plan to execute two traitors (Degan Gaunt and the Witch of Melengar) as well as force the Empress into a marriage of their own design. But they didn’t account for Royce and Hadrian finally locating the Heir of Novron—or the pair’s desire to wreak havoc on the New Empire’s carefully crafted scheme. 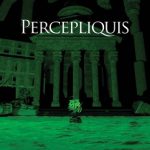 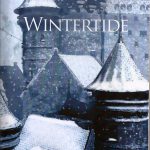