The Other Wind (Earthsea Cycle, #6)

The greatest fantasies of the 20th century are J.R.R. Tolkien's Lord of the Rings and Ursula K. Le Guin's Earthsea Cycle. Regrettably, the Earthsea Cycle has not received the fame and sales of Tolkien's trilogy. Fortunately, new Earthsea books have appeared in the 21st century, and they are as powerful, beautiful, and imaginative as the first four novels. The fifth novel and sixth book of the Earthsea Cycle is The Other Wind.

The sorcerer Alder has the power of mending, but it may have become the power of destruction: every night he dreams of the wall between the land of the living and the land of the dead, and the wall is being dismantled. If the wall is breached, the dead will invade Earthsea. Ged, once Archmage of Earthsea, sends Alder to King Lebannen. Now Alder and the king must join with a burned woman, a wizard of forbidden lore, and a being who is woman and dragon both, in an impossible quest to save Earthsea.

Ursula K. Le Guin has received the National Book Award, five Nebula and five Hugo Awards, and the Newbery Award, among many other honors. The Other Wind lives up to expectations for one of the greatest fantasy cycles. --Cynthia Ward 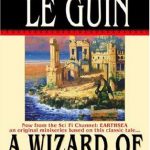 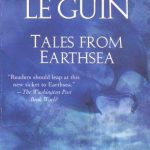 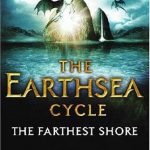 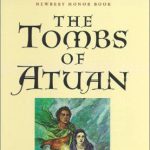 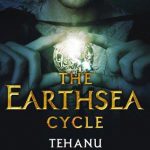 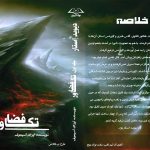 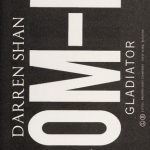 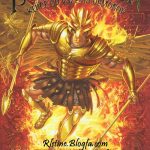 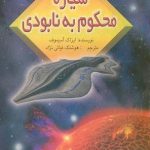 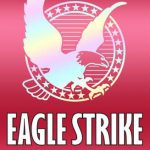 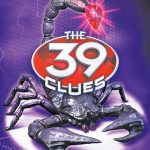 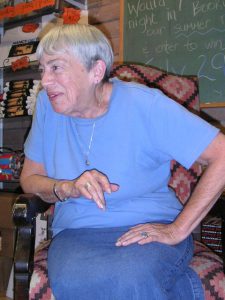